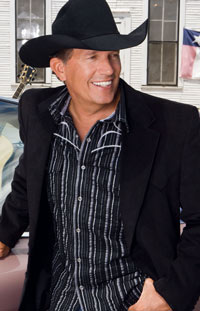 When it comes to country music, the names George Strait and Reba McEntire are nearly synonymous with the “modernist” movement within the music genre. Combined, the two have consistently carried traditional, modern country for over the last several decades. While today’s country music is yet again evolving and branching into new sounds and styles, its mainstays like Strait and McEntire that prove the vitality of the “Nashville twang”.

While driving through our great city, listening to some of Strait’s music, it led me to the comparison of another “local” legacy not in country music. A few months back, when Chicago’s Mayor 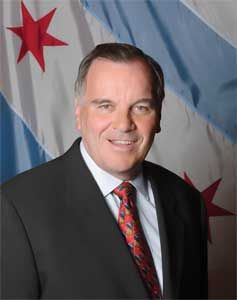 Richard M. Daley announced he wasn’t seeking another term as the City’s CEO, a cloud of uncertainty quickly loomed over me. Like Strait and McEntire, who have ruled country music for the past 20-plus years, in my lifetime a Mayor named Daley had always called the shots in ‘da Windy City. 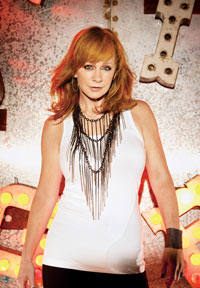 While the legacy of Mayor Daley is now one for the history books, Strait and McEntire are still making it. Today, the Country Music Association announced that McEntire is the newest “modern era” inductee to their Country Music Hall of Fame. The announcement comes bittersweet to the the country music singer who was absent in Nashville today at the induction ceremony.  McEntire’s father is hospitalized for a recent stroke and McEntire is bedside with him while he suffers a coma induced by the stroke.

On Saturday, Strait and McEntire are expected reign over Rosemont’s Allstate Arena for a one-nighter with Lee Ann Womack. While no official communication has been received, it’s uncertain at this point, it’s if McEntire will attend Saturday’s performance.
CONCERT INFORMATION: